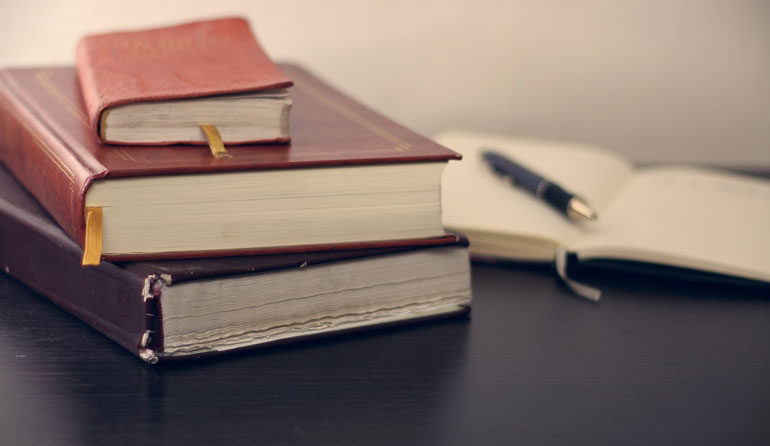 Michigan is a non-fault divorce state which means that if one spouse wants a divorce the court must proceed with the divorce. As it relates to the division of marital assets, the court starts with a 50/50 property distribution. As a general rule, the marital assets are those assets acquired during the course of the marriage.

The court can deviate from the 50/50 distribution in instances such as: fault, station in life, income disparity, age, health, length of marriage, and any other relevant factor. Furthermore, the court also has the authority to consider assets acquired before the marriage when determining an equitable division of assets. In certain situations the court may also require one spouse to pay another spouse alimony (also referred to spousal support).

Custody is divided into two categories: legal and physical. Legal custody pertains to the decisions made on behalf of the child. As a general rule, the court will award parents joint legal custody. However, in special instances, the court may award one parent sole legal custody. Physical custody pertains to the parent who has physical care of the child. When determining physical custody the court applies what is referred to as the “best interest” factors. These factors are reviewed in order to form a custodial arrangement that is in the best interest of a child. Those factors are:

Once established the parent wishing to change custody must show that there has been a change in circumstances which occurred after the initial custody order is entered. The clear & convincing evidence standard carries a higher burden of proof. This is the reason why it is more difficult to change custody once it is established.

In Michigan the Friend of Court generally uses a pre-approved computer program to calculate child support. Some of the information used to calculate support is:

The court is able to deviate from the guidelines recommended by the program depending on the surrounding facts.

Once in place the Friend of Court enforces the support orders. If the party that is required to pay child support fails to do so a petition may be filed with the court. The court has the authority to require the party who failed to make payment(s) to show cause why they should not be held in contempt of court. If one is found in contempt the court can impose penalties upon that party which may include monetary penalties, loss of driver’s license, incarnation, etc.

There currently is not a standard adoption policy in Michigan. Therefore, the procedures that one must go through to successfully adopt a child can vary greatly from county to county. Additionally, the adoption code is complicated. A private adoption generally takes anywhere between 12 to 24 months. However, this time period can vary depending on the circumstances of each individual case. Home studies are required as part of the adoption process. There are a number of other requirements that must be met as well which vary depending upon the county in which the adoption is taking place.

If a child is born out of wedlock, paternity must be established. This means that a determination must be made as to the legal father of a child. A determination must also be made pertaining to each parent’s rights and privileges, (i.e. a parenting plan, custody, support, and visitation).

Under Michigan law the father is entitled to obtain a DNA test to determine paternity. If paternity is challenged by the father, temporary child support may be awarded pending the results of DNA testing. If the DNA test is negative, the child support already paid may be returned to the paying party.